I gained pounds and lots of great dining experiences this year, which is proof that Metro Manila is one delicious gastronomic hub. We are spoiled for choice when it comes to food but those who seek the right ones get a lip-smacking reward. To make the search a lot easier for you, here’s what I sincerely enjoyed eating this year. Hopefully, they make it to your list too.

I had this last March when onions still weren’t scarce and expensive, and though it’s temporarily unavailable, it’s so memorable it still deserves a mention.

They may be known for their paitan but their gyoza is giving their own ramen quite a competition. Bigger than usual, the dumpling with a bronzed bottom is a side dish worthy of an entree order.

There were lots to love from the Spanish restaurant’s desayuno menu, but I found myself coming back to these even after the foie gras was served.

Pasta with Pistachio and Mortadella from Xancho

The best pasta dish I had all year long came as spaghetti cooked in chicken broth then tossed with pistachios, mortadella and cherry tomatoes. Thanks to Marco Rodriguez for the introduction.

Offered last February, this meal reminded me how much I miss the food of Nicco Santos and Quenee Vilar. If anything, this deserves its own food stall.

Instead of being wrapped in a banana leaf, Don Baldosano’s version came unwrapped with Cordillera rice, shredded duck plus sayote slices and a mug of warm pampaitum soup. Comforting!

This beef stew stood out from many because the braised beef neck and tendon had a lovely texture in addition to bite. Plus the sauce is the stuff you drown the rice with. Ode menus from Mōdan

Apart from a good opening theme (a tribute menu), the particular repertoire is balanced, delicious and definitely makes a strong statement about the chef’s experience and even capacities.

Inspired by their trip to the food haven of the Philippines, Thirdy Dolatre and Kevin Navoa made elegant together with restaurant-worthy iterations of batchoy, lechon manok and tortang lobo-lobo.

This sandwich may no longer be with us but it will definitely be remembered as being one of my most memorable deli bites. Calling on chefs Chele and additionally Carlo to revive it.

The OMG moment came when chef Raul Fores added a wedge of lime. The tart juice woke up the plate and made for a more indulgent seafood nudeln slurp.

This year’s best four-hands dinner has to be in the list because everything was seamlessly orchestrated—from finding common experience to derive inspiration from to their collective techniques.

Monochromatic food selection of HelmIt’s Josh Boutwood at his best—and to think that the theme was a Band-Aid to the supply issues brought on by the pandemic.

This left an indelible mark on my palate. Corn custard accompanied by chia seeds steeped in coconut water, crushed corn flakes, cashew crumble and miso dulce de leche. What’s not to like?

The original hybrid pastry is already good but this variant takes things to another yummy level, injecting that sweet-salty element into the mix.

The particular Kyiv Cake by The Manila Baker

It was released last March and I still remember it for being a delicious edition of an Ukrainian delicacy that marries sponge cake along with sans rival meringue.

A coconut cake that’s anything but simple. It doesn’t only celebrate the buko’s many varied forms but also Sunshine Puey’s creative capacity.

This new and improved iteration easily rose above typically the ranks because the body is moist and the matcha flavor, thanks to the addition associated with sencha, is more apparent than before.

Bulkan as a result of Toyo Panaderya

This Filipino bakery flexed its laminated dough muscle this year with the introduction of these cone-shaped baked doughs pumped with fillings and dressed to the nines.

Slightly biased here due to the fact I love what the passionfruit gives to a sweet dessert, much like what chef Ely brings to the pastry scene—indulgence, elegance and balance.

PS I Love You from Flour Pot Manila

The name suggests what you’ll feel after having this particular cake. A Valentine’s offering, this naked pastry turned to local sampinit rather than strawberries for that all-important red hue. 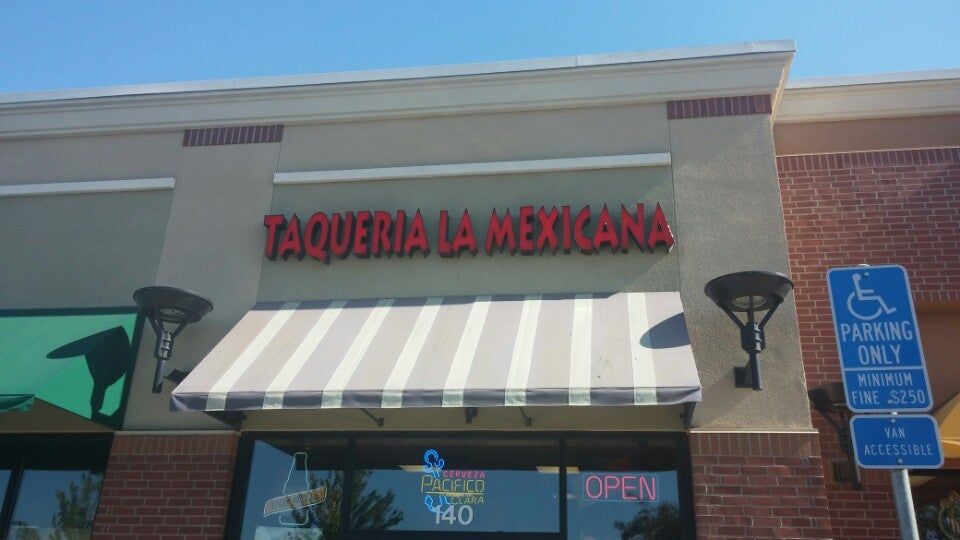