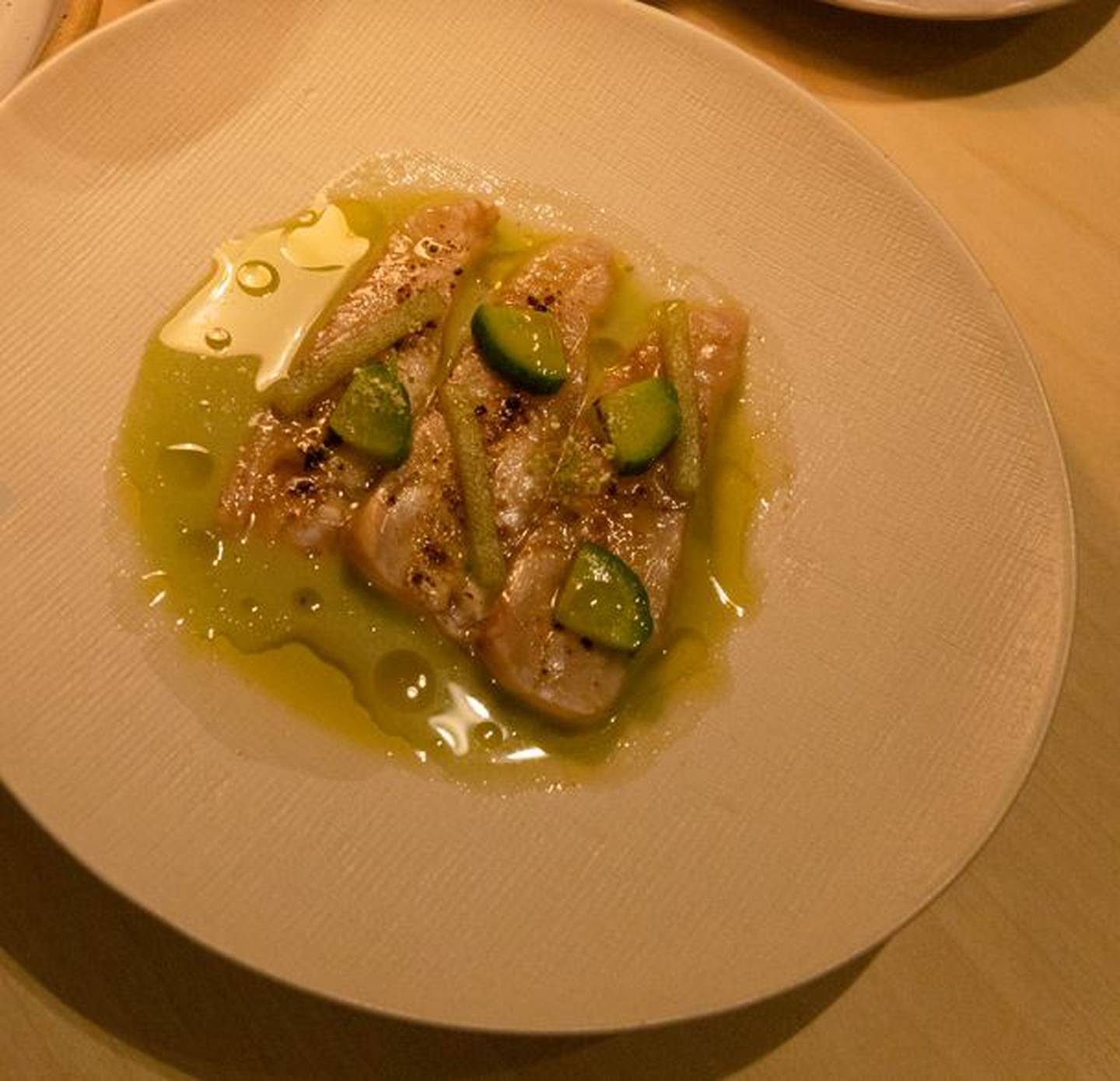 Sample these and other diverse dishes at Souk Madinat Jumeirah between September 21 and October 26, as folly gears up to sponsor no fewer than five chef collaborations.

The particular home-grown restaurant , co-founded by Nick Alvis plus Scott Price, will offer menus curated by the five chefs plus folly’s executive cook Bojan Cirjanic. Each six-course meal will feature two starters, 2 mains and two desserts — one each by Cirjanic and the guest chief cook in question.

Kick-starting the folly & Friends series on September 21 is gourmet Carlos Frunze, of Teible , the restaurant in Jameel Arts Centre that embodies a food-for-thought concept. Known for his eclectic offerings, Frunze draws from global cuisines, yet wants to carve out a niche for what Emirati fusion cuisine can look like.

Next up, upon September 28, is American-Lebanese chef plus cookbook author Bethany Kehdy , who says she wants to use her “pen and plate to unpack the region’s narrative, moving away from the term Middle East to debunk the particular fallacies and myths surrounding the food of Wana” (West Asia and North Africa).

On Oct 12, the folly menu will offer meals whipped up by Cirjanic and the innovative pastry cocinero behind the particular UAE’s beloved dessert parlour Brix. Carmen Rueda Hernandez has also worked with 3Fils (the best cafe in the Mena region, according to the World’s 50 Best group) and British chef Heston Blumenthal’s The Fat Duck, a multiple-award-winning restaurant. Some treats on the Brix menus that we’d like to see at folly include the karak ice cream and African powerhouse cake.

Lily Hoa Nguyen, founder of Vietnamese Foodies , will present her menu on October 19. Diners can expect to sample an appetiser of pho with Wagyu, herbs plus garlic butter toast; steamed rice cakes with minced chicken in nuoc cham sauce with regard to mains; and Vietnamese affogato with vanilla ice cream, da lat drip coffee plus dark chocolate cups.

The final cooking in the series is Milan Jurkovic that, like folly chef Cirjanic hails from Serbia. Jurkovic leads the team at 21grams , where he serves traditional Balkan recipes.

These include kachamak corn porridge with aged cheese and wild mushroom jus; slow-roasted lamb kapama in milk with carrot puree plus sauteed spinach — both of which will be on the folly & Buddies menu on October 26, as will a selection of Balkan petit fours for dessert.

The particular folly & Friends dinner costs Dh350 (food only) or Dh550 with paired drinks. Reservations can be made by contacting 04 430 8535 or [email protected] ae

Appetisers around the new folly menu include duck liver with swede, radish and sumac. All photos: folly 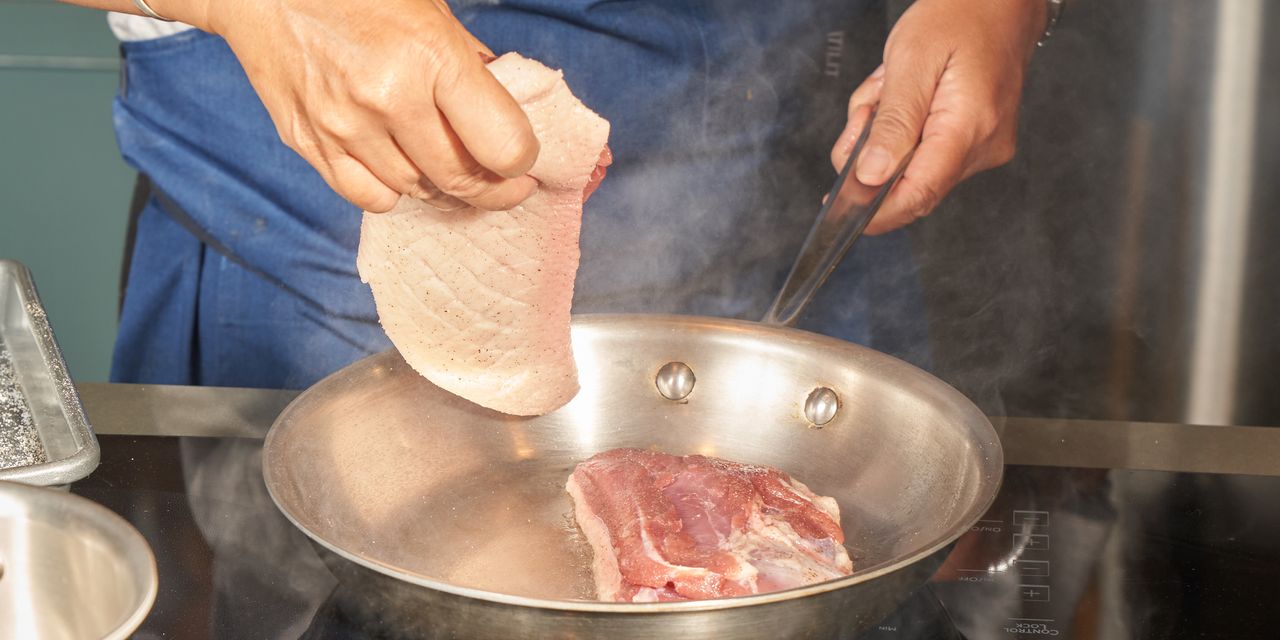 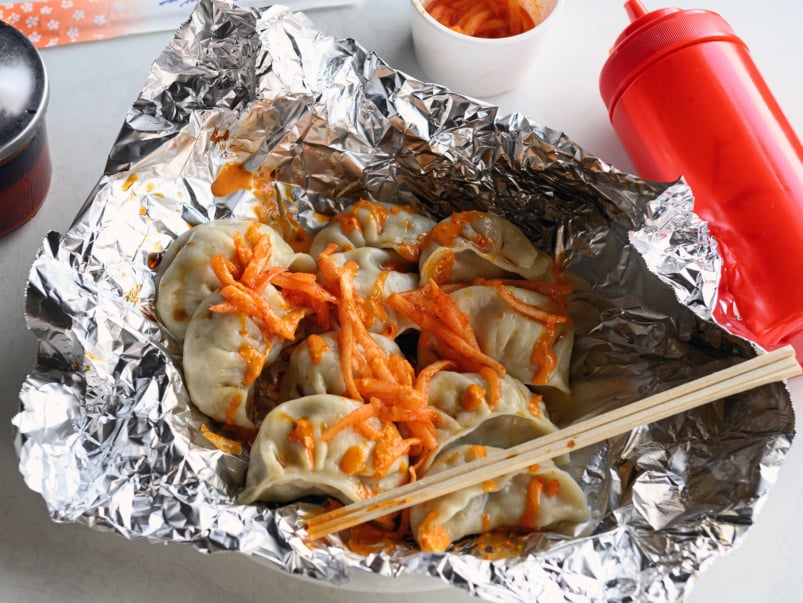