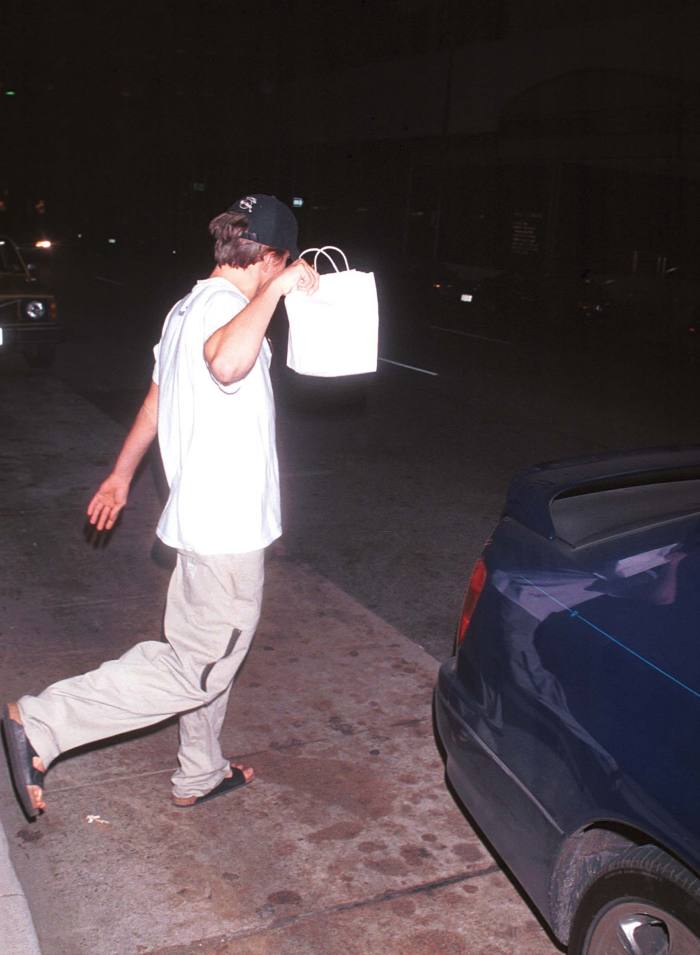 I cringe to recall it – a dinner at a Chinese restaurant in Mayfair that specialised in Peking duck. We went with the Indonesian food writer Lara Lee. The duck, which had to be pre-ordered, was brought to the table on a trolley. The serving was immense. It wasn’t the only dish coming, so we asked for the leftovers to be packed up to take away. When the waitress refused, the manager came over and refused in even blunter terms.

I forget the reason. Was it just policy? Knowing the meat was destined for the bin, I actually persisted until the manager relented. Why has been asking for meals that would have otherwise gone to waste such a problem?

“Doggie bags” are thought to have originated in the US in the ’40s – a time of foods shortages – so pet owners could take home scraps for their pooches. Now they’re an American staple that even top-level restaurants accommodate, often with flair: Gladstones in Malibu wraps its leftovers within foil shaped as swans, penguins and peacocks.

Much of Europe is pretty comfortable with handing over one’s leftovers too. This summer, Spain became the latest country to make it compulsory for restaurants to offer doggie bags. A similar law came into effect in France in 2021. And while they may not be mandatory in the UK, evidence shows most Brits welcome them. This is especially pertinent when one discovers, according to research by WRAP (Waste plus Resources Action Programme), that will UK restaurants produce 915, 400 tonnes of waste a year, of which 199, 100 tonnes is food waste materials. About a third comes from customer leftovers, or “plate waste”.

While places like Pizza Express and Wagamama are leading attempts in order to normalise the particular taking home of leftovers, there continues to be resistance from  restaurants across the sector. For UK customers, it’s  partly a question of social acceptability. According to a  WRAP survey, almost half of  respondents who identified as “meal leavers” were embarrassed to ask for hand bags.   When restaurants offer  them proactively, however , this tends to dispel any  awkwardness. At The Drunken Butler in Clerkenwell, leftovers are regarded as an extension of the experience. Persian dishes are packaged up in  biodegradable containers, while chef Yuma  Hashemi offers instructions on how  to  prep the food at home, topping up any rice to make a meal-sized portion.

Some dining places blame health and safety considerations: according to regulations, restaurants must ensure all food handled and supplied by them is safe. But that doesn’t necessarily extend to food made unsafe by the way it is transported, stored or even used by the customer (such as not being refrigerated or reheated properly). Regardless of liability, many dining places prefer not to take the risk. Some even ask customers in order to sign waivers before boxing up left over spots, which may sound sensible but feels the tad inhospitable. Others cite the extra packaging required as being an issue. Customers also need to be encouraged to consume what they take away, rather than disposing of it a few days later (aren’t we all guilty of that? ) and simply shifting the waste downstream.

A greater priority is reducing plate waste materials in the first place, whether by decreasing portion sizes or introducing options such as naked burgers (the bun tops associated with burgers often go uneaten). Chef Skye Gyngell has long been outspoken upon food waste. In 2017, she instituted a “Scratch” menu at her London restaurant Spring, which uses ingredients that suppliers often discard and kitchen trimmings such as beetroot tops. On industry-wide efforts, however , she says that Covid-19 and other crises have shifted the priority away from waste materials management. “The pressure and ambitions that will high-end restaurants put on themselves make it difficult to manage food waste as they are using only the very best cuts of meat or perfectly shaped produce. But ideas trickle down from dining places to the general public, ” she adds, “so it’s important we highlight things that make a real difference. I personally feel a huge responsibility. ”

The day after my Chinese meal, I got a heartening message from the fellow diner Lee (a self-confessed “doggie bag queen”): “The duck made the way into mie goreng (fried noodles), ” the girl reported triumphantly, “with tofu, onion, garlic, ginger, oyster sauce, kecap manis [a sweet Indonesian sauce] and soy sauce. ” The meal looked so delicious, I was glad we had fought for that duck. 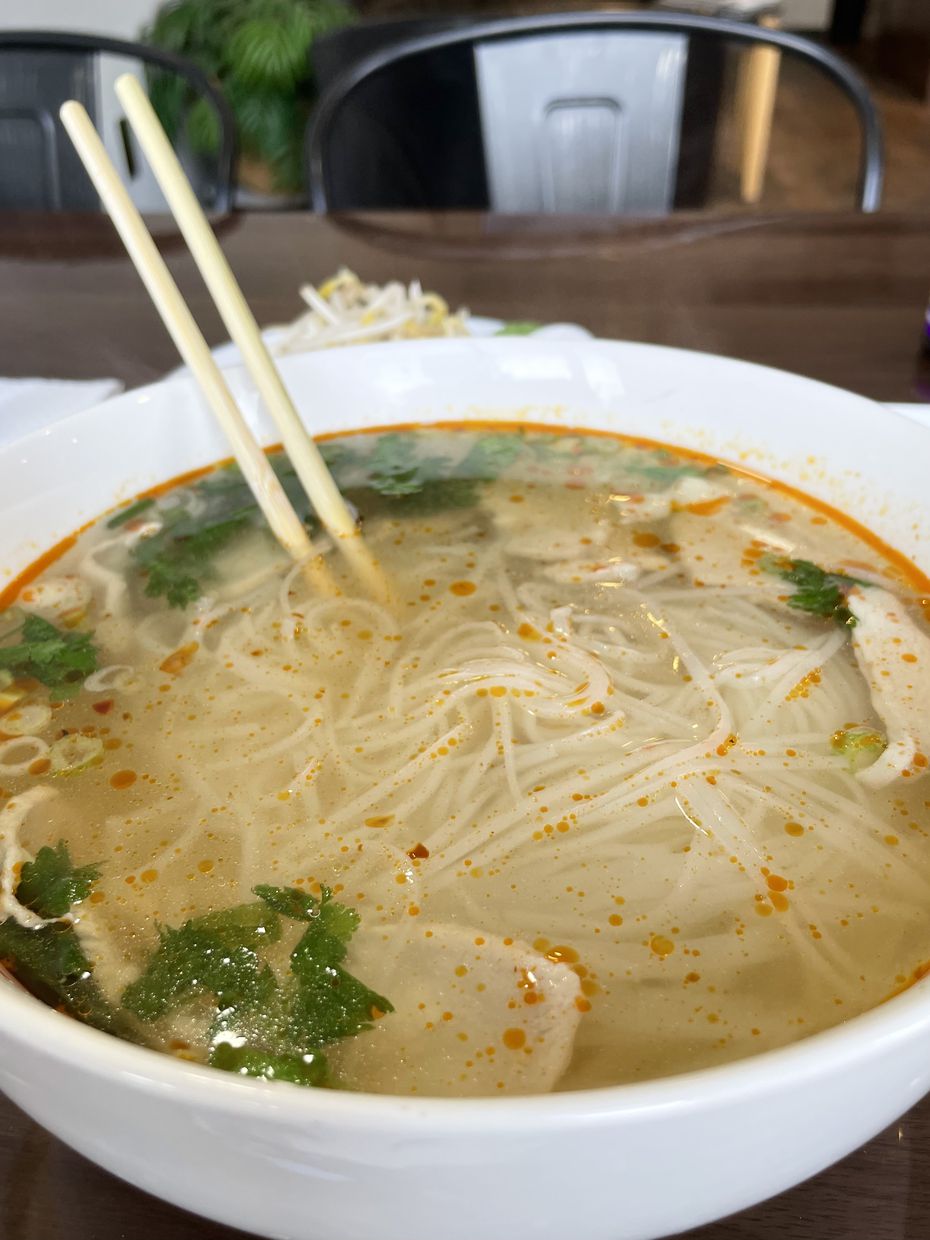