This has been a(nother) tough year for restaurants—but also for diners. Menus have downsized, portions and cocktails have shrunk, service is often iffy, and prices have seriously spiked. Still, there were so many highs. Here are the dishes that wowed me the most this year.

I last settled into this Italian-American spot on Capitol Hill a few Sundays ago, after a long, overpriced, and very underwhelming meal the day before at one of downtown DC’s befuddling hotspots. It was one of those tired nights when I just wanted to stay in and watch White Lotus and be done with it, but my husband and I had managed to snag an early table in Caruso’s. Matt Adler’s menu reinvents nothing, but it puts so much care into dishes like fried calamari plus garlic bread and fettuccine Alfredo. You have to love lemon to love his scampi, which is as acidic as it is buttery, and finished with a dash of Limoncello (Adler’s dad’s move). It was the centerpiece of a dinner that was like a mood reset: restorative and happy-making on so many levels.

This is the year of the duck—you’ll find fantastic versions at the Dabney and Bresca and Duck and the Peach , among other places. My favorite: this charmer of a Georgetown bistro’s gorgeously seared slice of breast, sourced from New York foie gras producer La Belle Farm, carefully salted, plus draped along with rich, orange-scented sauce bigarde.

James Wozniuk originally set out to make a sour, seafood version of curry laksa soups when their Columbia Heights Malaysian spot opened in 2020. Then, six days later, lockdown happened, and he decided he needed a sure-thing seller. Enter this crowd-pleaser, which has happily stuck around. Squeeze plenty of lime into the (vegan! ) coconut-based broth, which holds both glass and egg noodles, slices of chicken sausage, and pillowy fried tofu, and is topped with a ton of fresh herbs plus tangy mustard greens.

RIP to this Petworth mod-Korean spot, one of the year’s most exciting, innovative—and short-lived—restaurants. Caleb Jang’s take on the panchan staple, Korean potato salad, arrived wrapped in a taco-like shell of caramelized cheese. I wanted to get up and tell every table in the place to order one. Jang and wife/co-chef Roren Choi simply held the pop-up upon H Street. Here’s hoping this rockstar dish will make an appearance sometime in the future.

Food critics possess likes and dislikes just like every eater—my no-gos happen to be pesto, grocery store canned tuna aka cat food, bonito flakes (also used to feed them to my cat), plus carrots. But sometimes we have to ignore them in the process of doing the job, that is how I wound up staring down this dish of carrots on celery on carrots. But the little folds associated with pasta, filled with roasted-carrot puree, polenta, and Parmesan—all glazed with a sauce made from reduced carrot juice and butter— won myself over fast. Credit to how well it all played off its accompaniments: bits of cured lamb neck and a honeyed hazelnut granola. I’m not ordering a carrot cocktail anytime soon, but this particular I’d devour again and again.

Macha Roni pizza with salsa macha at Boogy and Peel

I eat a lot of pepperoni pizza. Every Friday is Friday Pie-day in our house, as the lord intended. And while DC is awash in great delivery pizza, thanks to Andy’s , Della Barba , Timber , Comet , etc ., etc ., the pep’ that bested them all came out of Rachael Jenning’s Dupont pizzas place. Her pies have the stretchy plus blistery qualities of a Neapolitan round, but are way sturdier. All the better to hold the little coins of pepperoni, plus crunchy, peanut-y salsa macha, honey, and basil. “Every pizza is a personal pizza if you try hard and believe in yourself, ” reads the sign at the restaurant, which usually shares space with her brother’s gym. Eff 10, 000 steps. Challenge accepted.

“I grew up thinking all grilled oysters were shriveled up and covered inside bacon, ” says Johnny Spero, the particular chef/owner behind this Spanish newcomer in the Capital Crossing development. Not so in this kitchen. Spero’s memorable take involves shucking the bivalves as if they were going to be served raw, topping them with pickled garlic along with a buttery sauce conjured through sidra blanca and cider vinegar, then roasting all of them quickly, so they stay plump and juicy.

The Wagyu brisket gets much of the attention at this Central-Texas-style barbecue destination from Fernando Gonzalez plus Debby Portillo, which is based in Riverdale Park and has an Union Market satellite stall. Don’t sleep on the pulled pork, though, which like the other meats, is slowly cared for over a white-oak fire and emerges perfectly tender and smoky. It’s piled high on a brioche bun and terrific with pickles and slaw—not that it needs anything, really.

Mushroom chawanmushi in Pineapple plus Pearls

This revamped Capitol Hill tasting room opened in May after a two 12 months pandemic hiatus, and goes for a glam, all-about-excess Studio 54 vibe—minus the coke spoons (plus bedazzled handcuffs ). The result is a super-fun undertake special-occasion dining. Owner Aaron Silverman has traded the old 10 course menu for a more manageable—and just as satisfying—four course lineup (bolstered simply by plenty of snacks and gifts from the kitchen). One of the early dishes looks like an intimidatingly long femur bone of marrow. Turns out, the spear is actually bamboo, and its interior holds savory chawanmushi, the eggy Japanese custard arrayed with mushrooms and hazelnuts. I loved every kaleidoscopic bite.

A whole lot of baked goods

My blue ribbons this season go to: the particular foie-gras-mousse-filled puff at Moon Rabbit , the baguette at Convivial , the sourdough from Manifest Bread , the particular balsamic-cherry-and-blood-orange scone at Little Food Studio room , the coconut layer cake with Mah Ze Dahr , the s’mores cake on Little Red Fox (another RIP ), the particular sweet potato brioche rolls and biscuits at Dauphine’s , and the olive oil cake at Thompson Italian.

And a few honorable mentions: jalapeno poppers at Buck’s ; cauliflower 65 at Bansari ; mushrooms with wafu butter in Shoto ; meatball sub with vodka sauce from Compliments Only ; lamb chops from Daru ; galbi and eggs with Anju ; callaloo along with crab on St . James ; plus Wuhan noodles at Q by Peter Chang .

Ann Limpert joined Washingtonian in late 2003. She was previously an editorial assistant at Entertainment Weekly and also a cook within New York eating place kitchens, and she is a graduate of the Institute of Culinary Education. She lives in Logan Circle. 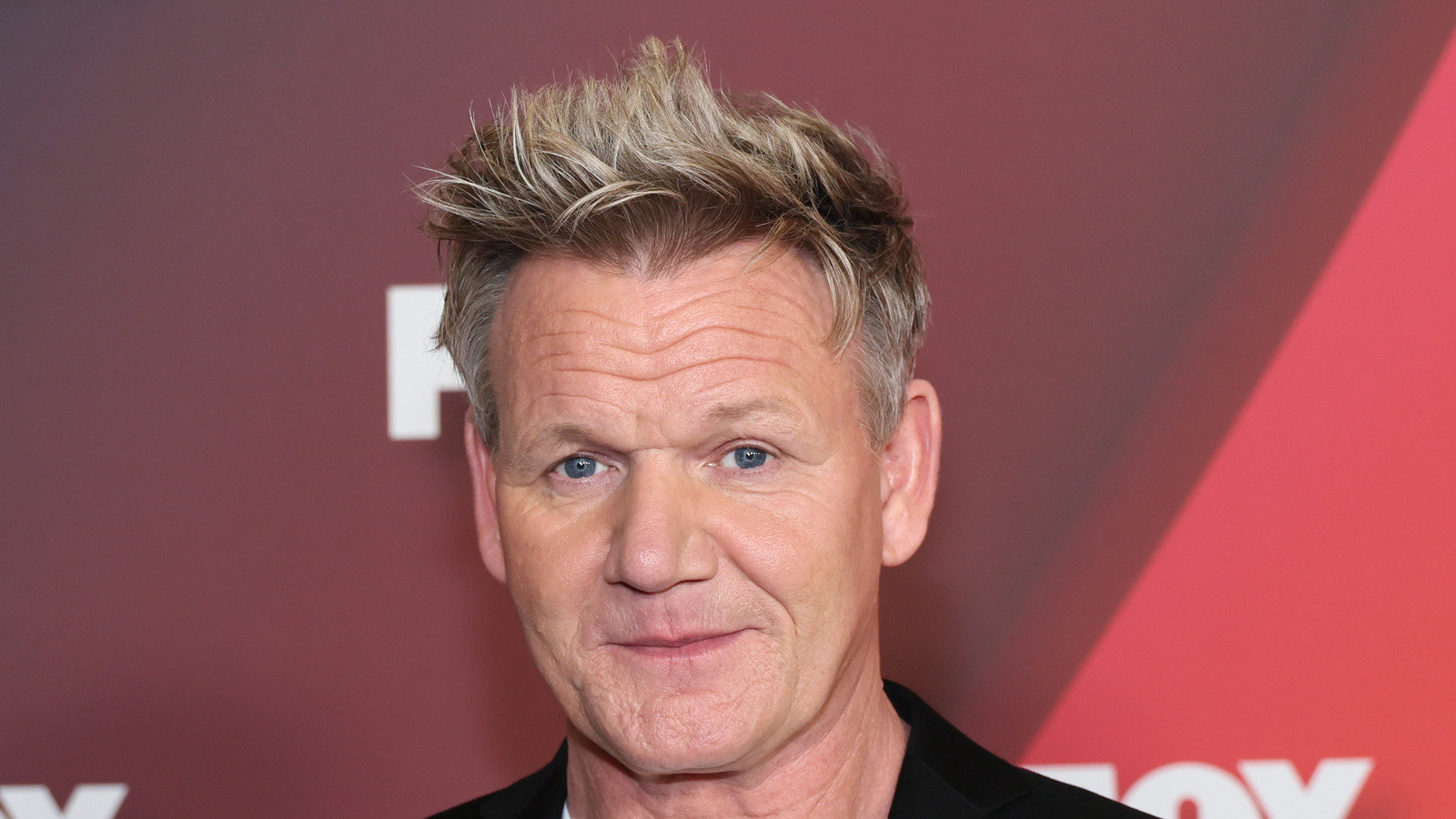